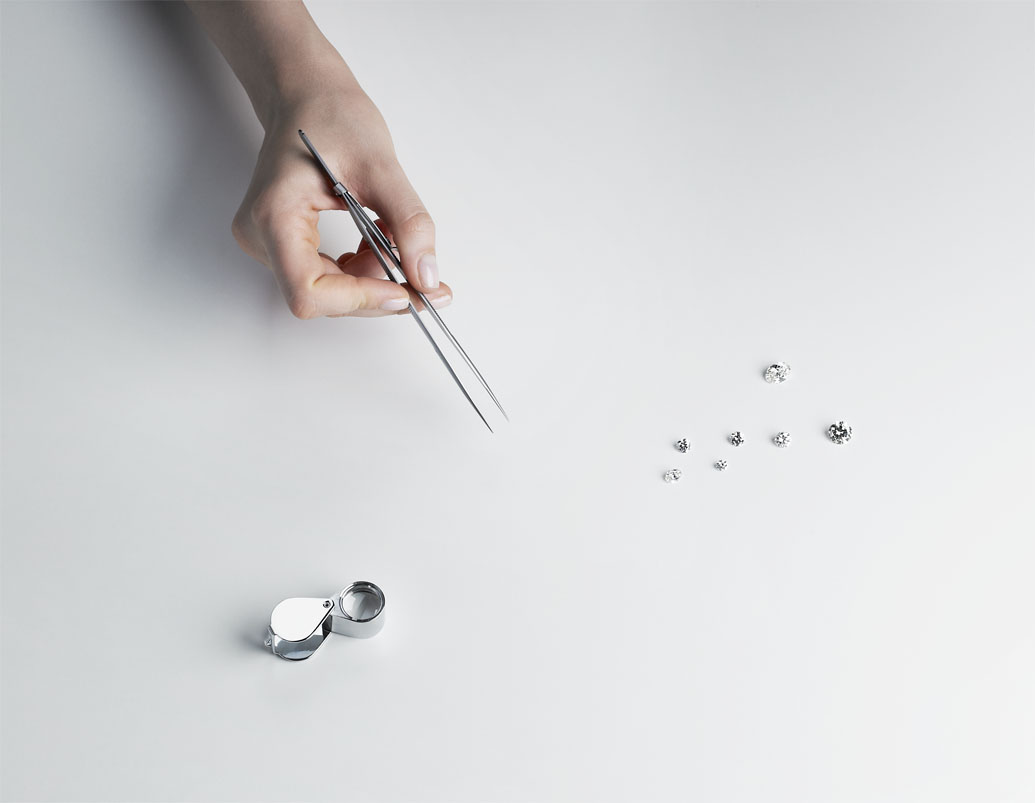 "As a result of the Kimberley Process Certification Scheme, diamonds are among the most monitored and audited of any natural resource in the world.
This system has proven to be an essential and effective tool in combating the scourge of conflict diamonds."

The growing concern about conflict diamonds resulted from the report “A Rough Trade” in 1998. The UN’s recognition of conflict diamonds the same year and the Fowler Report, written by the Canadian ambassador to the United Nations Robert Fowler in 2000, led directly the UN organizing a meeting in Kimberley with all southern African diamond producing nations to end the trade of conflict diamonds. In December 2000, the UN General Assembly supported the creation of an international certification scheme for rough diamonds. In November 2002, the Kimberly Process Certification Scheme (KPCS) was created. By 2003, the KPCS started controlling and regulating the rough diamond production and trade.

If a country meets those minimum requirements it must then “put in place national legislation and institutions; export, import and internal controls; and also commit to transparency and the exchange of statistical data”. When a country enters the Kimberley Process, the wealth of its diamond production becomes a political stabilizer and thereby contributes to peace. Furthermore, the transparency required from the Kimberley Process over its participants, forces those countries to show their finances which holds them accountable for their spending on their population’s welfare. The only case of diamond mines controlled by rebel forces is in Cote d’Ivoire and the Kimberley Process, the UN as well as all neighboring countries work together to stop the diamonds of Cote d’Ivoire from entering the market. Another problematic country is the Republic of Congo. Despite having no mining industry, the Republic of Congo was expelled from the Kimberley Process for exporting large quantities of rough diamonds which they could not account for. The Bolivarian Republic of Venezuela on the other hand, voluntarily suspended its exports and imports of rough diamonds in 2008. The Coup of 2002 had left severe debts, making it financial impossible for the country to achieve Kimberley Process goals rapidly enough, after joining the Kimberley Process in 2003. However, the Bolivarian Republic of Venezuela maintains good contacts with the Kimberley Process.

But what about human right abuses, or even environmental issues. The recent events of human right abuses in Zimbabwe for example have been challenging for the Kimberley Process, because Zimbabwe is in fact not at war, and there are no rebel forces trying to control the diamond mines. Moreover, Zimbabwe has met the KPCS requirements and has even made great efforts to develop its mining industry further. But when government soldiers use extreme violence on illegal miners and neglect all their basic human rights, this clearly opens the door to many questions about the Kimberley Process’s authority over such matters.

These problems do not uniquely concern the diamond industry. In fact all industries provided with natural resources from countries with weak human right and environmental regulations should be concerned. Although the diamond industry is constantly contributing and searching for further means of action to improve all aspects of its production and trade, only a collaboration of all industries can make a real change.