Shake-up of diamond industry to come. 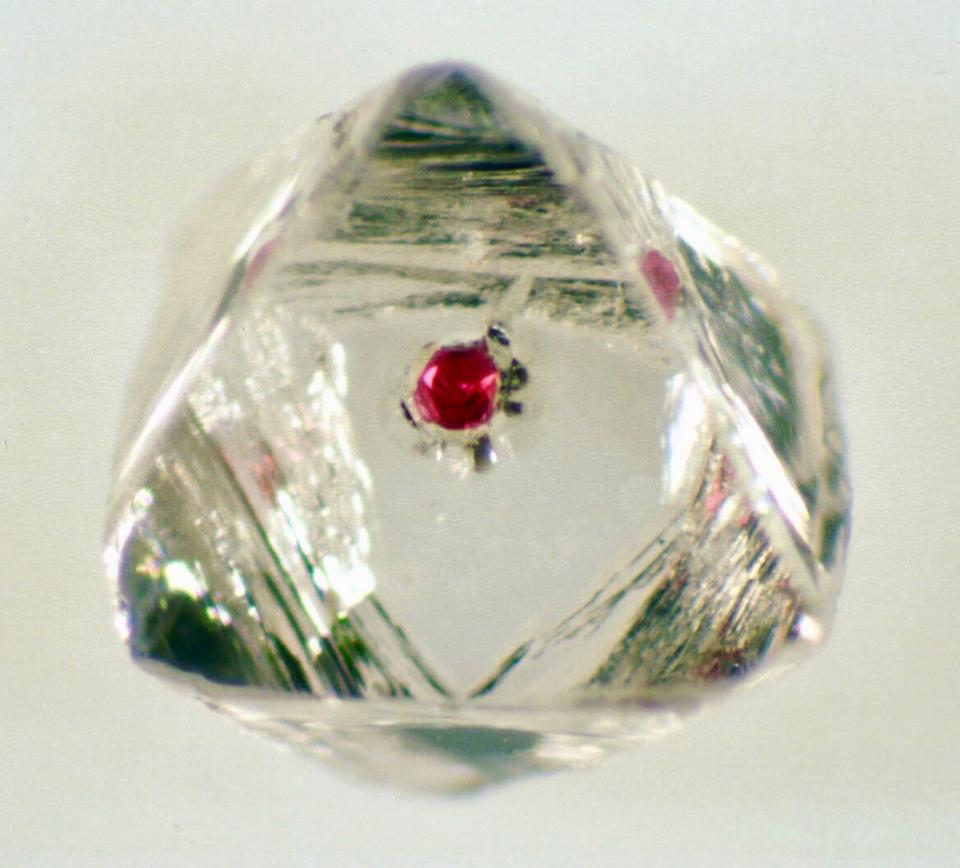 After analyzing a number of diamonds the research team of VU Amsterdam had discovered "young diamonds", something unheard of before.

As may know, diamonds require extreme temperatures and pressures to form. Conditions so extreme, that geologists thought they only occurred in the early stages of Earth. However, it appears the creation of diamond, young diamonds, took place much later in Earth's history than was previously thought.

To reach this conclusion this, geologists analyzed 26 diamonds provided by the De Beers Group. They were looking for small irregularities in the diamonds that may give hints at the conditions in which they initially formed.

As with almost all diamonds, there are inclusions, cracks, air pockets, foreign minerals, etc. For somebody who wants to buy a diamond engagement ring those impurities are less than desirable but for geologists, that means a lot of evidence is hidden within the diamond.

The researchers analyzed the inclusions of garnet within the diamonds. The inclusions were age dated using Sm-Nd isotope techniques. 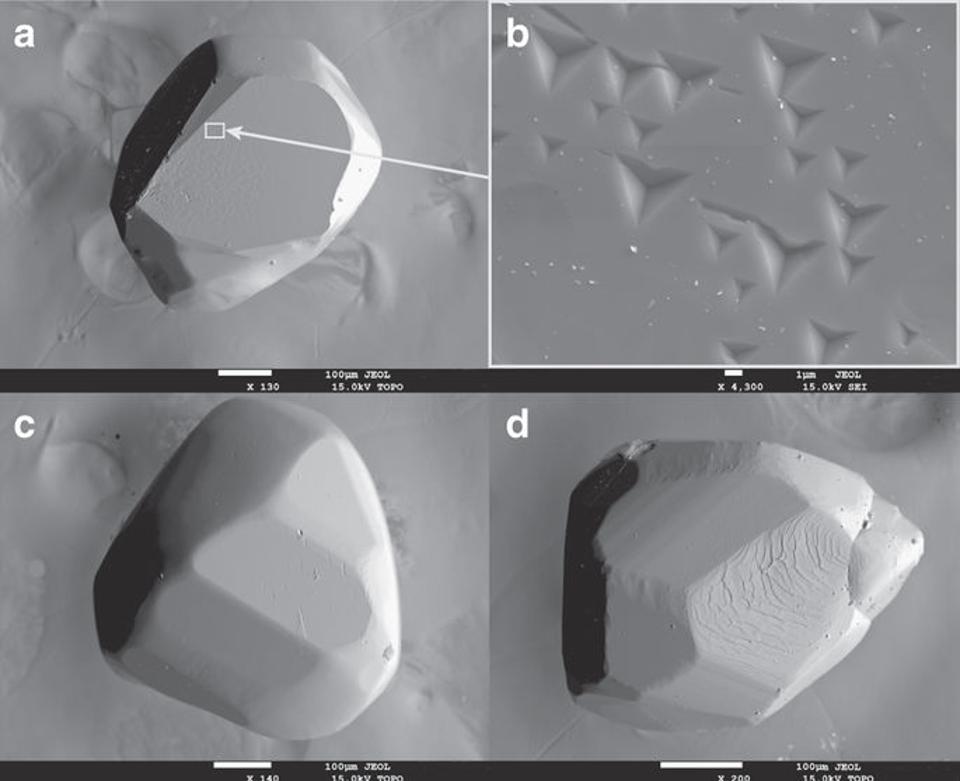 Surprisingly, the team found that there were two sets of diamonds, one of Archaean age (2.95 billion years old) and the other of Proterozoic age (1.15 billion years old). It was previously thought that conditions existed to produce diamonds far before that.

Researchers plan to sample diamonds around the world to see if there were young diamonds formed elsewhere and if so were the timings coeval.

So why does this matter? If you look to buy a diamond ring, you'll not notice any difference whether you own an old or young diamond. However, if you're in the business of prospection for or mining the diamonds, the new findings mean you may also want to consider potential deposits that are much younger.