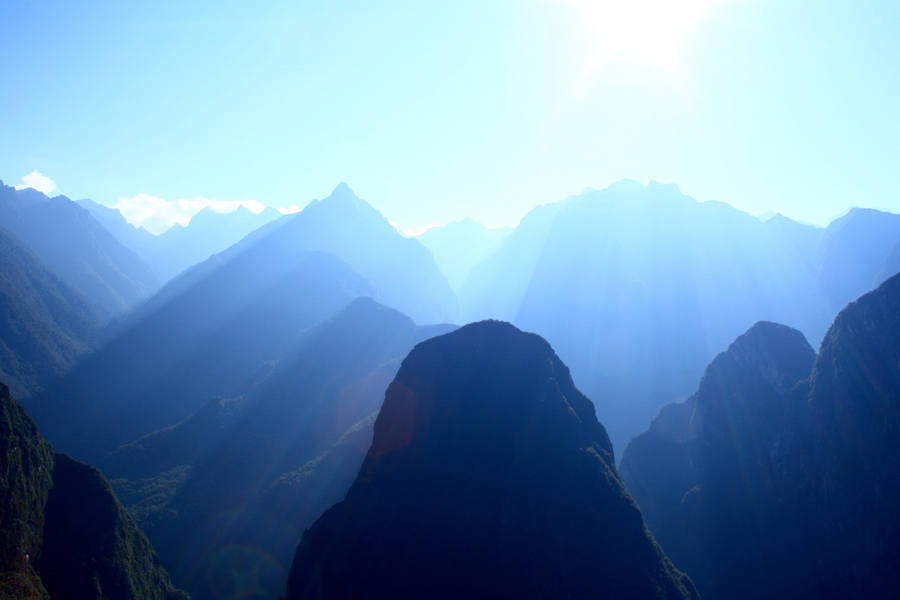 One of the main goals we have at GD Paris is to create a relationship of trust with our customers. An integral part of this process is transparency; when you buy a diamond at GD Paris, you will know the life story of that diamond. We don’t have a series of extra suppliers and middlemen to conceal anything or make the process complicated.

We have high standards as a professional diamond store, and we know that you also have high standards as a collector.
GD Paris is equipped with many innovative education tools in-store to help customers learn about our diamonds and where they come from, but the journals featured here are also a way to learn about the history, origin, and cultural significance of diamonds.

Today, we will be focusing on the very first steps of a diamond’s journey from the earth to a display case: how diamonds are formed and where they are found.

The Birth of a Diamond
The earth is made up of four essential layers: the crust, the mantle, the outer core, and the inner core. Though diamonds are mined from the crust, they don’t get their start there – they actually develop in the mantle. Diamonds are formed and make their home in regions of the mantle known as “diamond stability zones,” which are located about 150 kilometers below the earth’s surface. Fortunately, since no human could survive at the unimaginable levels of pressure found there – or much less the 1000 degree Celsius temperature levels – volcanic activity pushes the diamonds into the earth’s crust, where they can be mined.
When a violent volcanic eruption forces magma up to the surface through the diamond stability zone, it can carry diamonds (then concealed in pieces of rock) along with it.

The time a diamond takes to develop and then get pushed up to the surface can be in the billions of years.
There are several other processes by which diamonds can form, but they are equally phenomenal. Sometimes, for instance, surface rocks can be plunged into the earth as tectonic plates shift. This is exceedingly rare, however, and has not produced any commercially-mined diamond deposits. The final two methods are literally otherworldly: diamonds can be formed when an asteroid makes impact on the earth or when a meteorite makes a similar impact on another celestial body.

Again, these cases are so rare that they do not have a bearing on the commercial diamond market.

Odds are overwhelming that any diamond in a jewelry store display case formed in and emerged from the earth’s mantle.

Finding a Mine
It may come as a surprise that there are only about fifty diamond minds in commercial use all over the world. The geological conditions necessary to create a diamond mine – and the qualifications a diamond mine must meet in order to qualify as profitable – are both extremely specific, so they don’t occur just anywhere. In fact, most diamond mines are located either far into the northern hemisphere or far into the southern hemisphere. All of the world’s top ten biggest diamond mines are located in either Russia, Africa, or Australia, but several Canadian mines make the top twenty. The earth’s crust is older closer to the poles and has remained unchanged there for millions upon millions of years, which makes diamond expeditions in those locations much more successful.
Explorers looking for diamond mines are essentially looking for diamond “ground zero” – the points at which the diamond-containing kimberlite rocks were forced upward out of similarly-named kimberlite pipes by the force of magma from the earth’s mantle. There are many clues that can point companies seeking diamond mines in the right direction: magnetic fields, the distribution of various minerals, and the layout of the land can all be helpful. When they find a concentration of kimberlite stones, even if they are scattered over a large area (as is often the case) they know they may have struck gold – or diamond, as the case may be.
For a mine to be economically viable, it must hold a sufficient number of quality diamonds, so when the first kimberlites are found and the diamonds are extracted, the miners use a mathematical formula to determine whether or not it is worth pursuing a mining operation at that particular location.

Exploring for diamond mines is a time-consuming and expensive endeavor. Statista reports that global diamond expenditure peaked in 2010 at over $1 billion. However, that extraordinary value was not sustained. Since that time, exploration for new diamond mines has slowed down and most large companies are dedicating time and energy to the mines they have already established.

Spotlight on the World’s Biggest Mines
The biggest diamond mine in the world by measurable reserve, Jubilee, is located in the Republic of Russia. In fact, about half of the world’s biggest diamond mines are. According to mining-technology.com, Jubilee alone was estimated to contain over 150 million carats of recoverable diamonds as of January 2013.

Needless to say, it is still making a good profit and is anticipated to over double in depth as mining continues.

The world’s biggest diamond mine by area, on the other hand, is Orapa, located in eastern Botswana, Africa. It has been open since 1971 and produced about 11 million carats of diamonds annually as of 2013, according to Resource Investor. The name Orapa means “resting place for lions,” and the mine is owned by Debswana, a mining company whose name is a portmanteau of De Beers and Botswana.

To put it very simply, natural diamonds are not something that can be produced or found overnight. Years of geological phenomena and human effort go into each gem, so that each is as irreplaceably unique as the collector who will one day wear it. In the next installment, we will focus on the process by which the diamonds are mined.