In 1953 the 24.04 carat pear-shaped canary yellow Moon of Baroda diamond made its glorious Hollywood debut, when Marilyn Monroe wore the gem for the film Gentlemen Prefer Blondes, singing her most famous song, “Diamonds are a Girl’s Best Friend.” During the promotional campaign of the film, Marilyn wore the Moon of Baroda, the largest diamond she ever wore in her lifetime.

The Moon of Baroda was not seen again until 2008, when it was displayed publicly by the Antwerp World Diamond Centre. In 2012, a Japanese television program featured what was claimed to be the Moon of Baroda, where it was authenticated as the diamond and appraised for $1.9 million. However, a number of replicas of the diamond have been made and put on display. The true location of the Moon of Baroda is unknown. 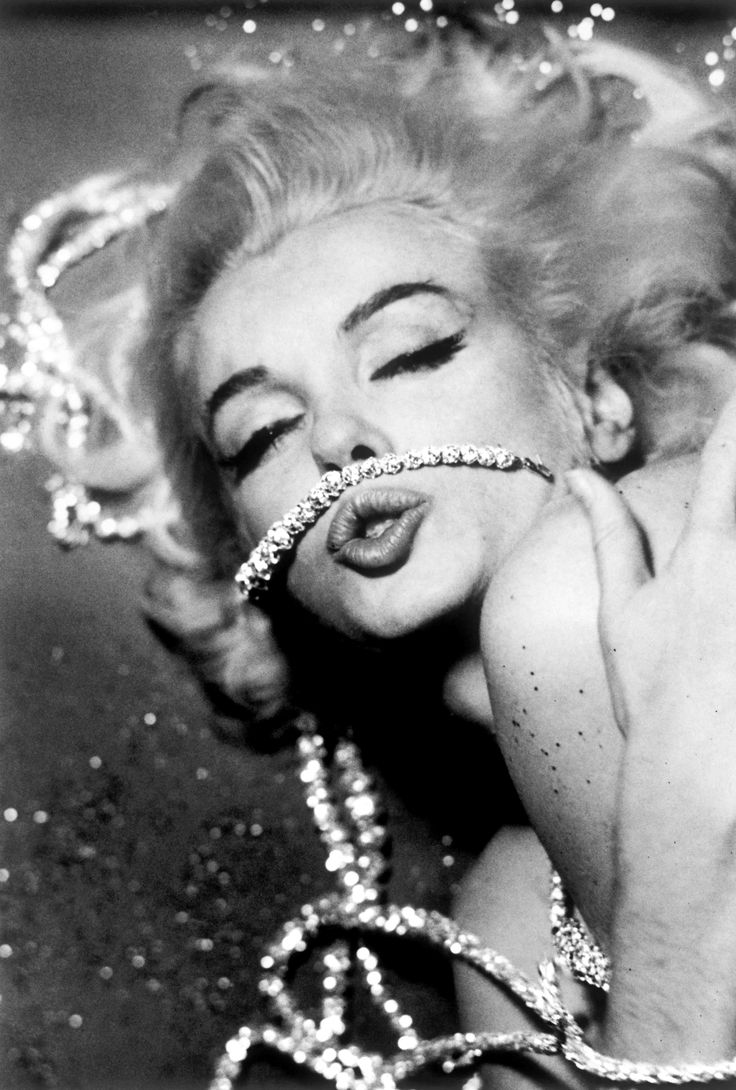 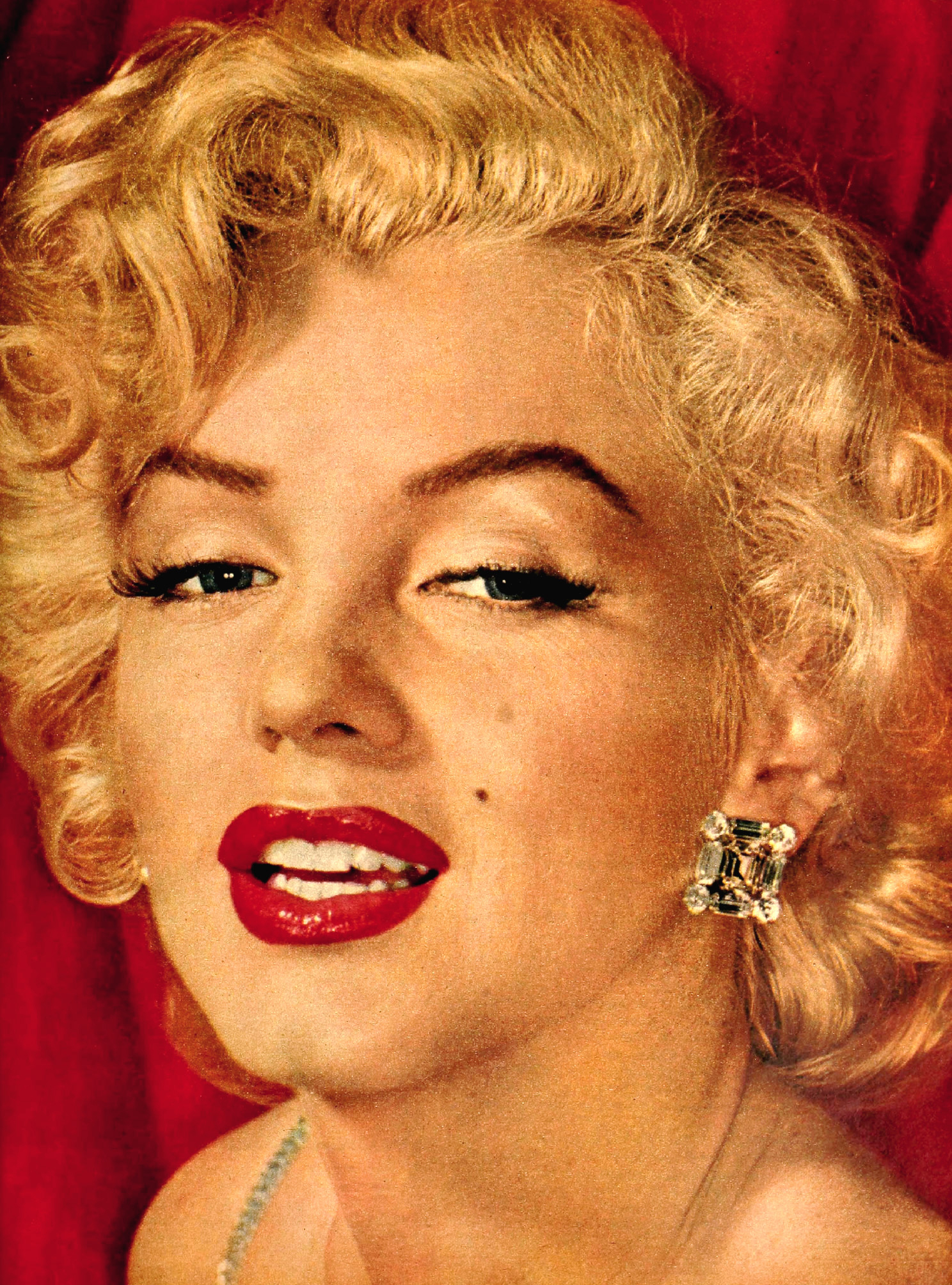 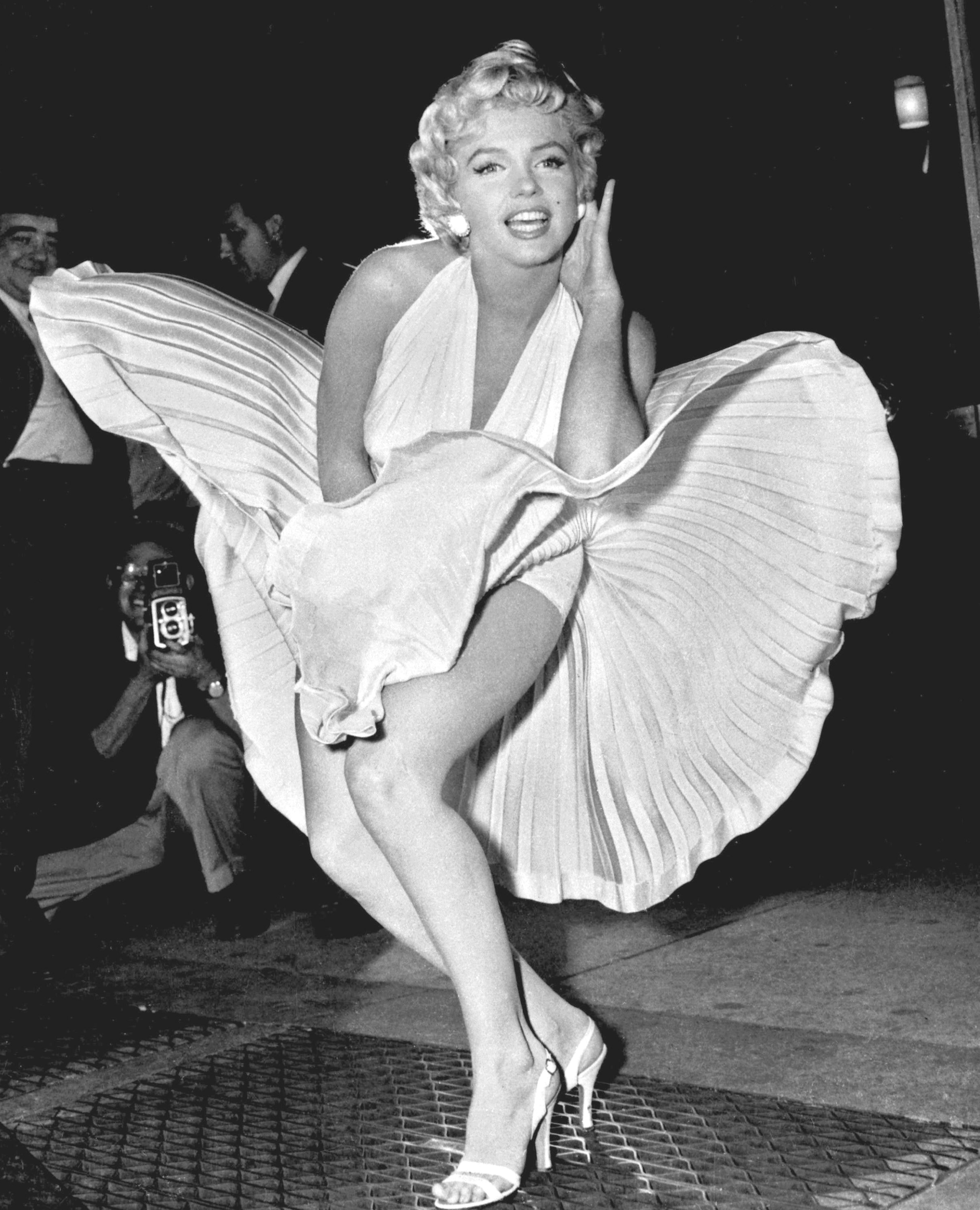 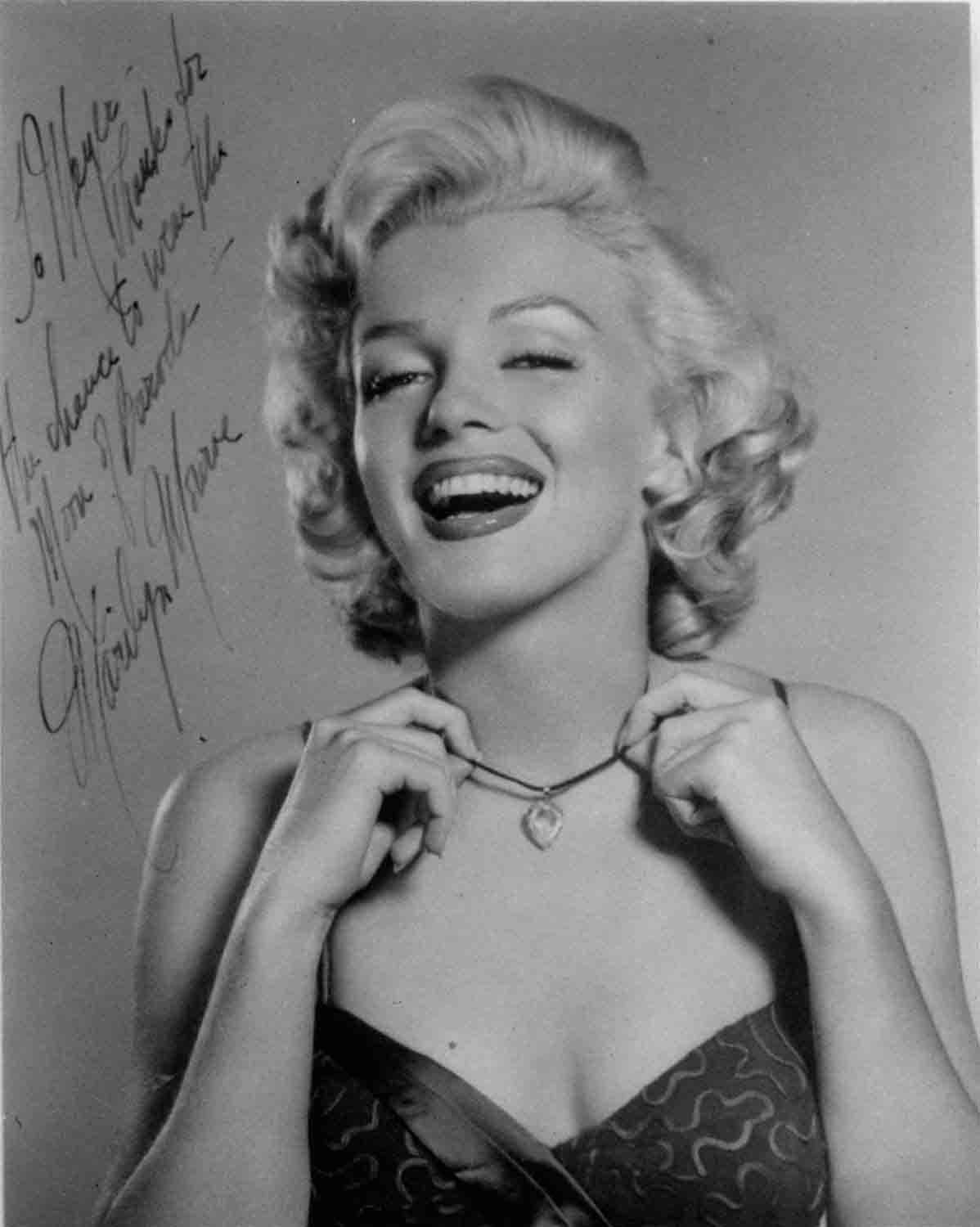 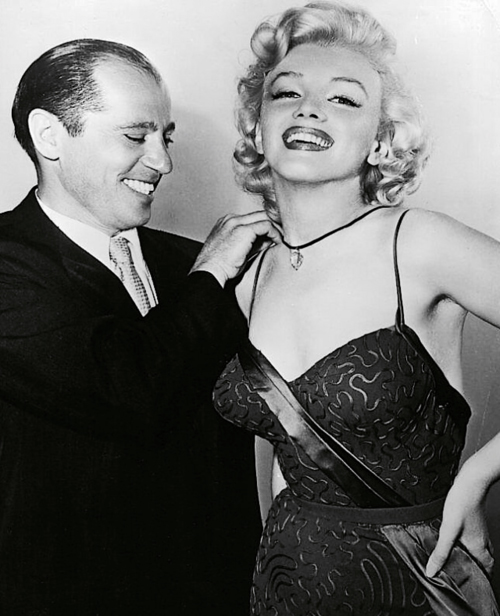 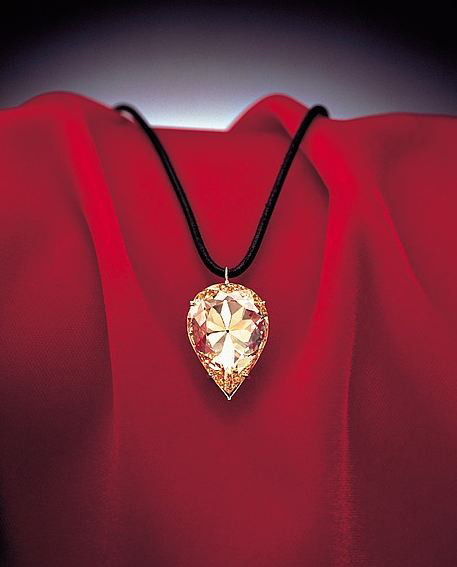