At the sound of names like Leonardo Notarbartolo or The School of Turin, one might be likely to envision a Renaissance genius. Perhaps it could be like DaVinci or Titian and the so-called schools of intellectuals and artists that developed surrounding them. A devastating diamond heist would probably not come to mind immediately. However, that is exactly what Notarbartolo is famous for – his principle role in the largest diamond heist in history.

Picture the following: a vault in Antwerp, two stories underground, protected by ten layers of security. Doppler radar, infrared heat detectors, a magnetic field, a seismic activity sensor, and a lock with a hundred million possible combinations protect the riches on the other side. To most thieves, this would be an impossible dream – but to Notarbartolo, it was a challenge. In February 2003, the mastermind and a small team of accomplices absconded with between $20 million and $100 million in diamonds.

Six years after the crime, Notarbartolo stepped forward to set the record straight in a tell-all interview with Wired.com. 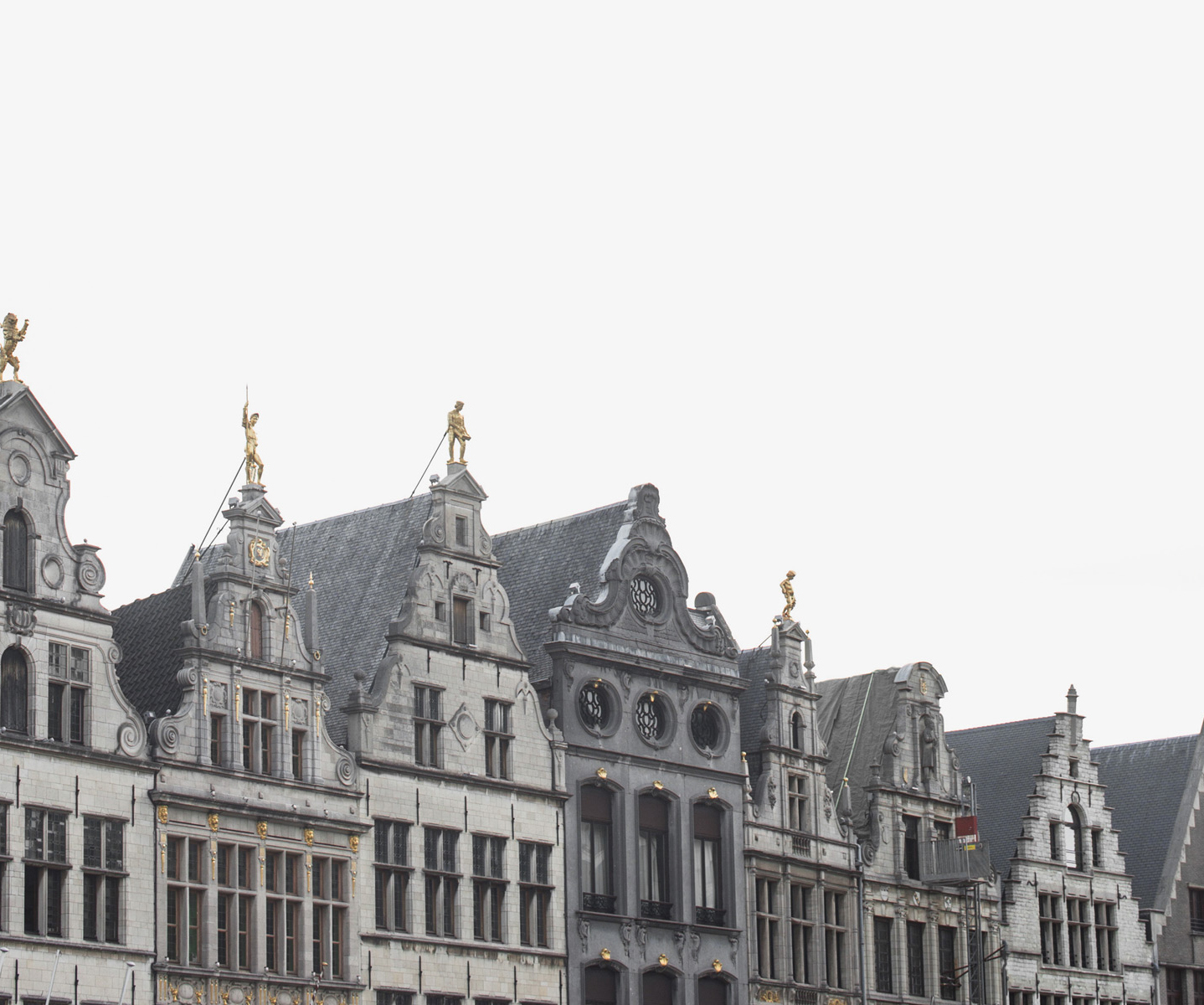 Gearing up for “the big one”

Though Notarbartolo had been thief for much of his life, his big break came one summer day in 2001 when, according to him, one of the local Jewish diamond dealers made him an offer: if he could merely figure out whether it was possible to rob the vault in the Antwerp World Diamond Center, he would walk away with 100,000 euros. Using a camera disguised as a pen sticking out of his pocket, he cruised through the building of the Diamond Center – in which he was, at the time, renting an office – and took a series of pictures of the obstacles separating a potential thief from the loot. Notarbartolo came to his own conclusion: any kind of heist would be impossible. The vault was impregnable. 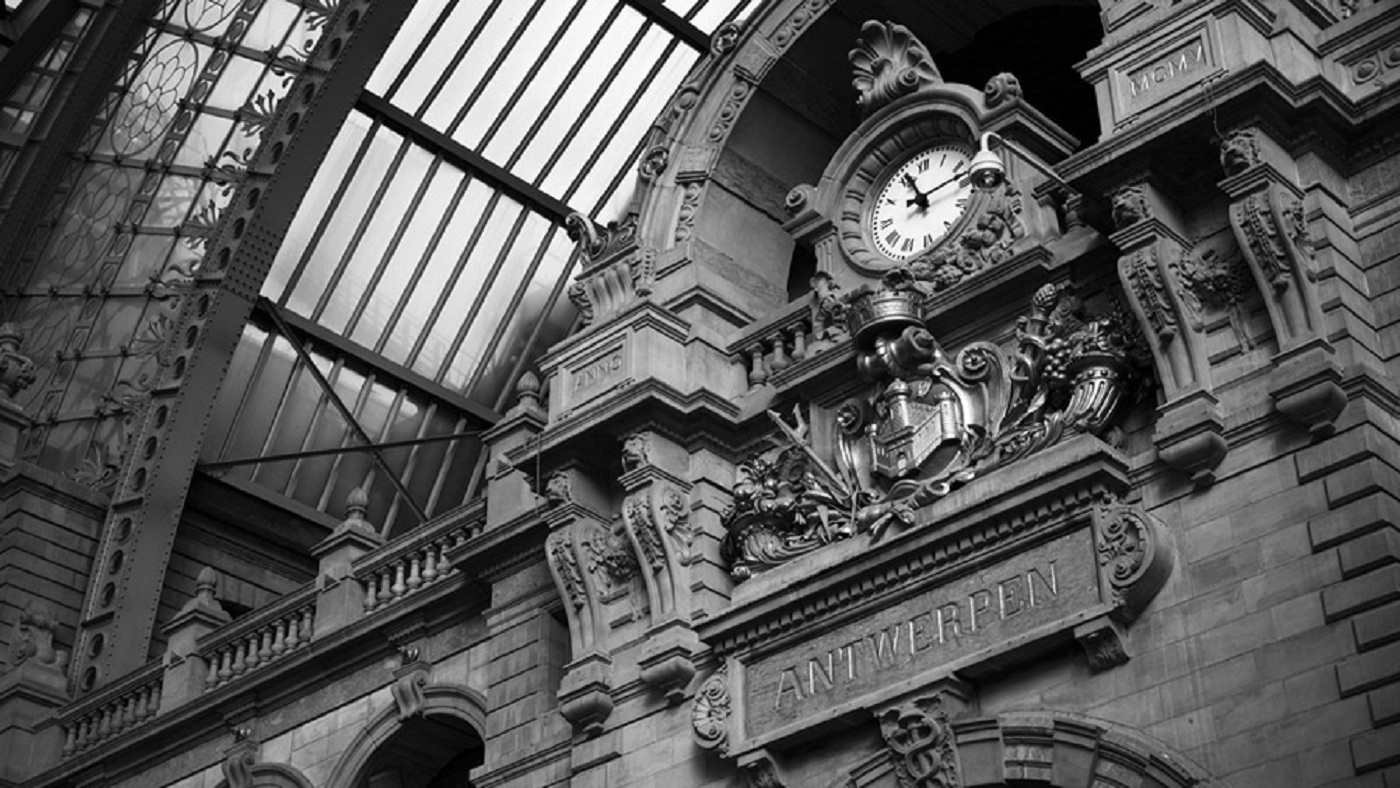 However, the merchant who had made him the offer had other plans. Five long months following Notarbartolo’s verdict, he called the thief back and invited him out to an abandoned warehouse. To his astonishment, Notarbartolo found there an exact replica of the Diamond Center’s vault level. Inside, three other Italians stood talking. They were soon introduced, but to Notarbartolo, they were to be known only by their aliases: there was Genius, the alarm specialist, the King of Keys, an expert key forger, and the awe-inspiring Monster, a jack-of-all-trades.

The preparation process undertaken by the team was extensive. Using a system of cameras – and a video signal recorder cleverly hidden inside a fire extinguisher – they acquired the combination for the lock and a picture of the foot-long vault key for the King of Keys to replicate. Notarbartolo, as an inconspicuous resident of the building, sprayed a layer of hairspray on the heat and motion sensor. Finally, the Monster installed a sensor bypass in the vault. 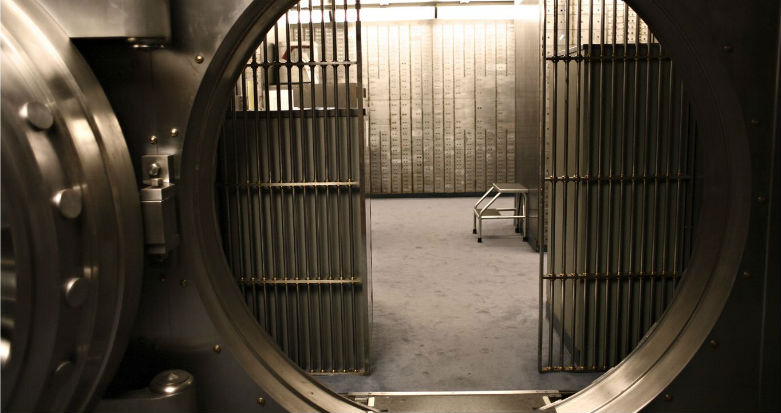 The big night had arrived. By a combination of skill, preparation, and luck, everything seemed to fall into place. Driven as they were by excitement and urgency, the four men didn’t waste time. They didn’t spend it going through all the satchels they pulled from the vault. In fact, they simply loaded up their haul, shoved it into the waiting Peugeot 307 rental car, and left the scene as quickly as they could, fleeing on foot for Notarbartolo’s apartment.

Thus came their first disappointment of the day of the largest diamond heist.

Hovering excitedly over their loot, Notarbartolo reports that the men came to a startling realization. Many of their bags were empty. In fact, what should have easily been a $100 million haul was probably going to total closer to a fifth of that. There was only one immediate explanation: the merchant who had assembled the group had set them up. That is to say, he had dropped a warning to others who had been storing their assets in the vault, giving them the opportunity to take their gems out in time and then report them stolen and acquire the insurance money.

Notarbartolo went from feeling on top of the world to feeling used. Furthermore, this emotion may have affected his judgment – leading to the oversight that resulted in his capture. 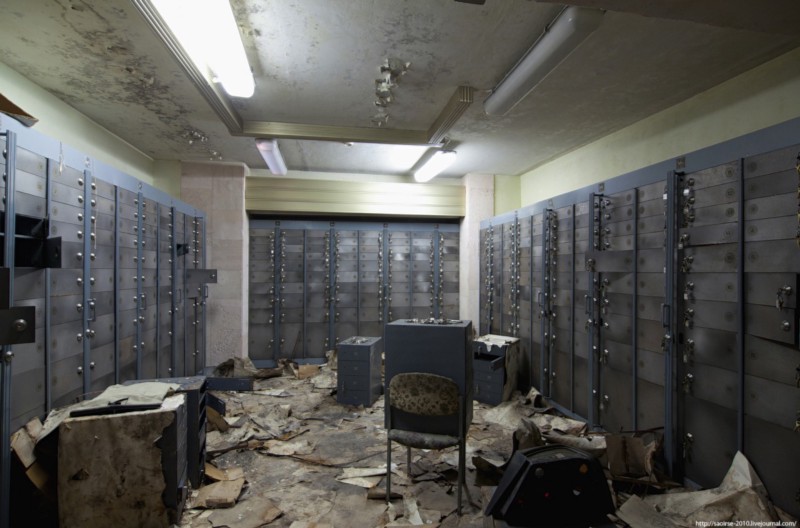 The day following the theft, Notarbartolo and “Speedy,” the aptly-named accomplice driving the getaway car, traveled through the countryside with a backseat full of incriminating evidence: papers, videotapes, and bizarrely, a partially-eaten sandwich. The other accomplices had already left for Italy carrying the loot.

The plan at the time was to go to France and burn the evidence there, but the duo didn’t make it that far. An ill-timed panic attack on Speedy’s part led them to dump the evidence in a wooded area just twenty minutes out of Antwerp. Only one day passed before the owner of the land found the trash, reported the “littering” to the police. He unwittingly lead them to the head perpetrator of the biggest diamond heist in history. Notarbartolo and the others were tracked down and convicted based on the evidence found in those woods – with the notable exception of the King of Keys, who remains at-large.

There is still plenty of mystery surrounding Notarbartolo’s heist, not the least of which is the fact that the diamonds themselves still have not been found. The world may never know what became of the gems stolen. Neither about what the value of the largest diamond heist truly was. Notarbartolo insists they ended up with merely $20 million worth and the police still insist upon the $100 million value. But never fear, as with most good stories, there will be a movie. According to the Wikipedia article documenting the case, Paramount Pictures has acquired the rights and the film is forthcoming. 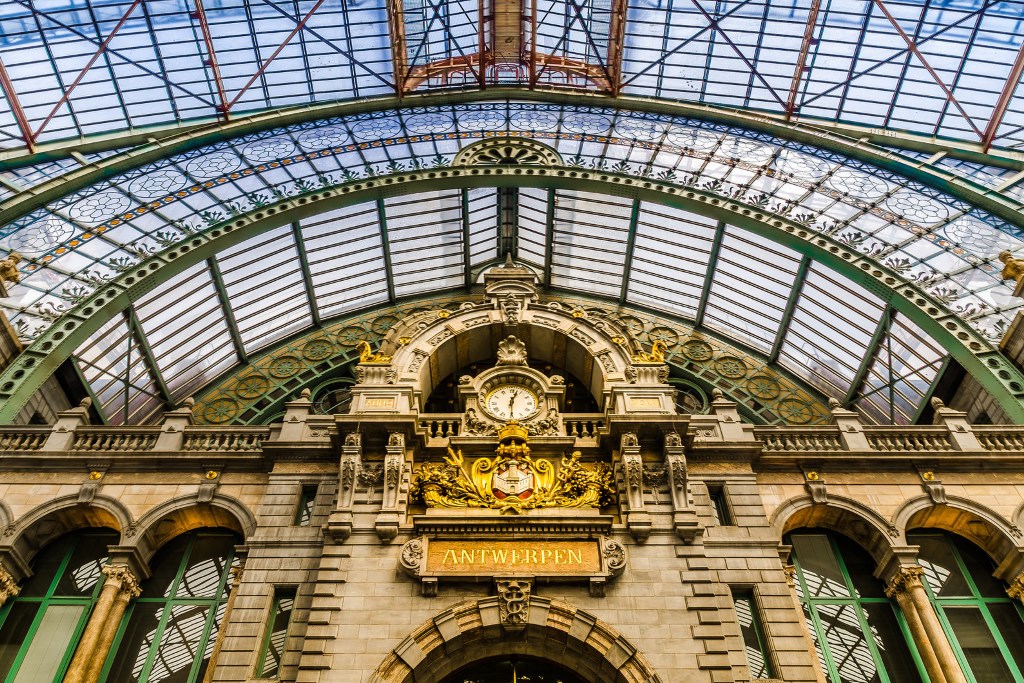