The Biennale des Antiquaires is known as the ‘Grand Dame’ of antique fairs and is a celebrated event in the calendar of haute joaillerie. It has been a must attend event for over 50 years, and it exhibits the best of French chefs d’oeuvre in the jewelry world, showing the world that the French lead the field in haute horology and jewelry. 2016 at the Grand Palais in Paris is an incredibly important year in the biennale, as in 2017 it is becoming an annual event. This year an international committee that includes members of the SNA and art historians and collectors has made the selection of the exhibitors.

Inside the Grand Palais during the 2014’s event

There are 125 exhibitors from 14 countries; including the integration of the Paris Tableau salon and set design by the well regarded Nathalie Criniere. There are also exclusive events such as a gala dinner with a menu designed by Guy Savoy, and for the first time there will be three special exhibitions by major players in the field of haute joallerie, including ‘The Mastery of Time’ from La Fondation de la Haute Horlogerie. Henri Loyrette, best known as the former president of the Louvre, will act as chairman. However, this year’s event is not without its intrigue and controversy. 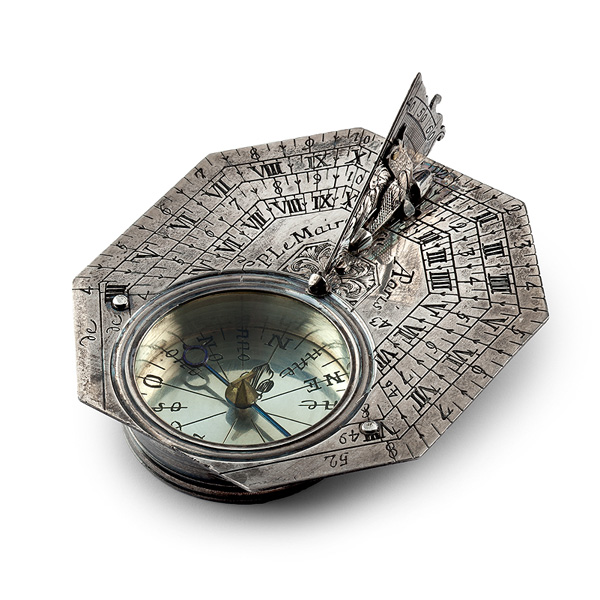 Part of the Mastery of Time exhibition, organised by the Fondation de Haute Horlogerie

One of these controversies is the decision by many high-end jewelry houses to boycott the event. Luxury brands such as Cartier and Bulgari are included in this list, with some claiming that their decision is the result of changes that would have seen a reduction in their space at the event. The Syndicat National des Antiquaires confirmed that they were in negotiations to secure additional exhibitors. However, this must have been a blow, especially as Cartier has been associated with the event since 1964 and as they had the largest stand in 2014. Cartier was the first to announce their withdrawal, followed by numerous other houses, such as Boucheron and Graff Diamonds.

There has also been increasing competition from other events, which some speculate is behind a few of the withdrawal decisions. This has meant that the jewelry houses that will be present at the event are all overseas, independent companies. Jewelry fans will as a result perhaps initially be disappointed by the selection, as there will only be 4 high jewelers at this year’s event, down from 14 two years ago. Those present though, such as Cindy Chao, will surely whet the appetite of jewelry aficionados. 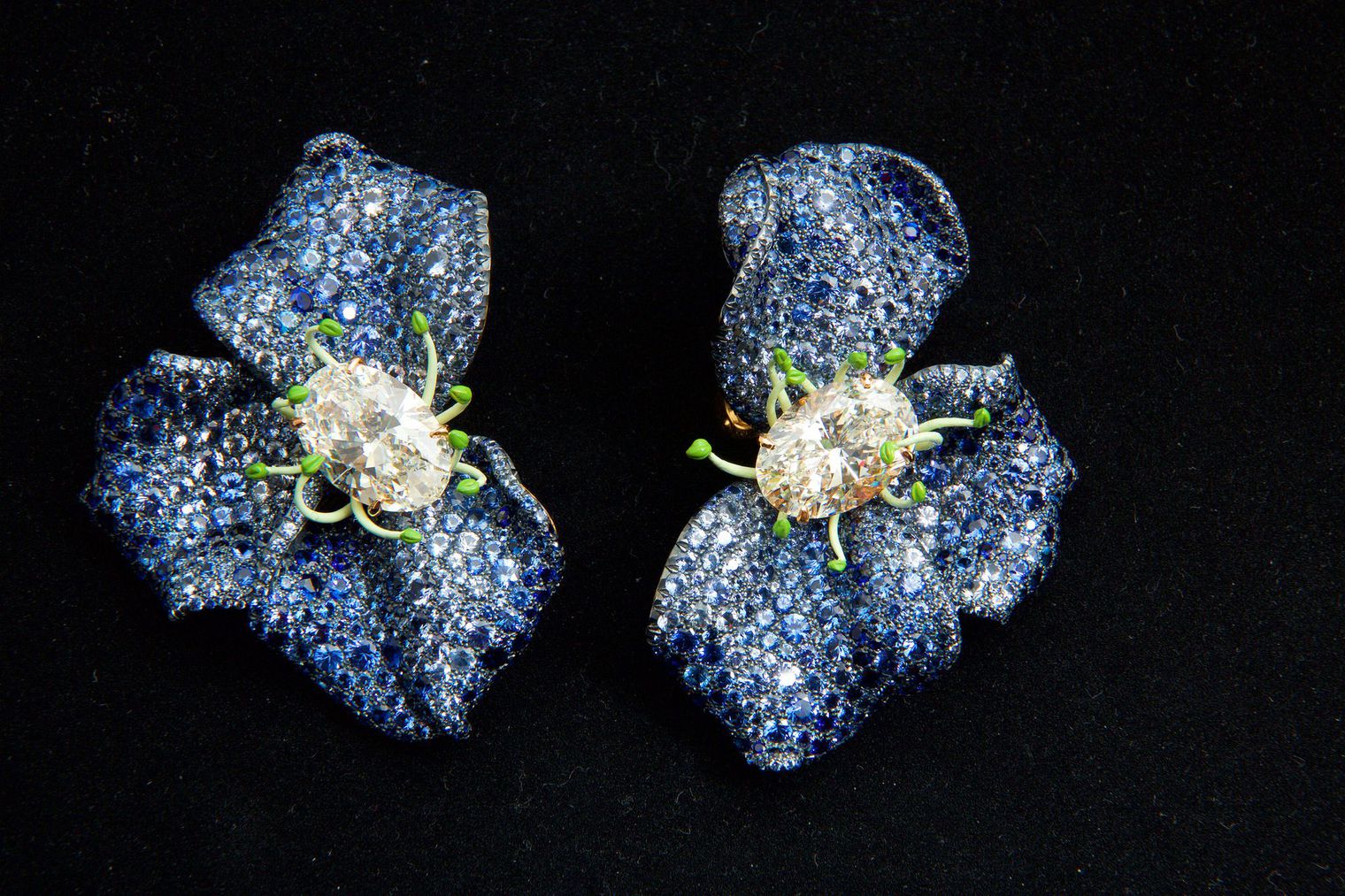 However the biennale has to some extent been philosophical about these departures, seeing them as an opportunity to make new contacts and freshen up the event, whilst many point out the event is still the most celebrated in the world of high jewelry, giving as it does exhibitors the opportunity to present in the Grand Palais.

Another controversy that has threatened to overshadow the event is the fact that some potential exhibitors have either pulled out or have been banned from the event due to the suspicion of fraud. For example, the head of the Kraemer gallery and its chair expert were arrested earlier in the year on suspicion of selling forged Louis XV chairs for $1.9 million, though they maintain their innocence and state that they have pulled out of the event voluntarily.

Nevertheless, despite this the New York Times claims that the biennale is this year taking a ‘great leap forward’ in both form and content. Starting this Saturday on September the 10th, it has added 52 exhibitors and increased the proportion of art dealers at the fair and events such as ‘Tradition and daring’ that exhibits a selection of 20th century furniture, will surely draw the crowds. 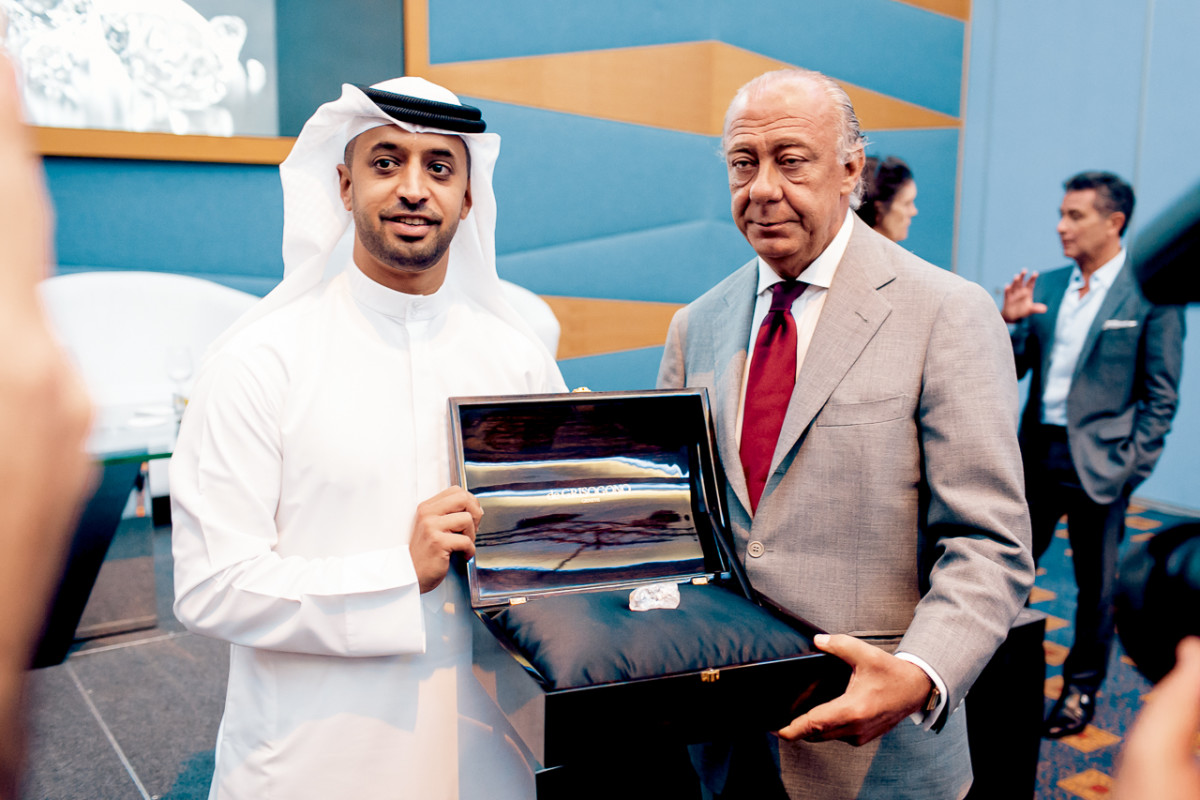 Likewise, for jewelry and diamond fans, the decision by de Grisogono to attend the event for the first time since 2008 and concentrate on larger stones, for example a 404 carat diamond that it recently acquired, will be intriguing. One of the challenges facing the event is what the event will now be called now it is no longer a biennial, but an annual event. To find out more, check out www.biennale-paris.com or download the app that has been specially created as a guide to the event by the SNA.